The Future We See (Outreach video)

Reading the often alarming news about climate change and its effects can often make us think that we are on an unstoppable path, with no solution in sight. We tend to forget that in fact, revolutionary changes are already underway – for example the costs of solar PVs, batteries for electric vehicles, and other low-carbon technologies have decreased even faster than predicted. It is important that these positive realities are also given enough attention.

The Grantham Institute, a leading research body on climate change and the environment, reached out to BEE to help them with a new phase in their communication: to engage a wider audience and present their research through a short, catchy video. They felt that BEE would be the best partner to help them develop something creative, while still ensuring scientific accuracy.

Instead of making a strictly scientific video, we decided to create something more personal. Focusing on their recent publication Expect the Unexpected, which outlines the disruptive potential of low-carbon technologies, we worked with this research to create a storyline that imagines different future climate change scenarios through an emotional message. The video is deliberately positive – and inclusive – as it is clear that decarbonisation is only possible if we all work together.

The video was launched at an event attended by high-level policymakers, business leaders, and researchers, and to date has received very positive feedback. We hope that you also enjoy watching “The Future We See”. 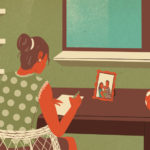 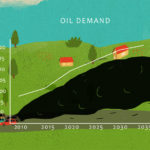 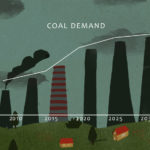 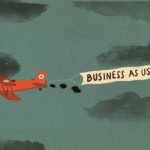 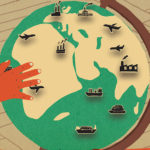 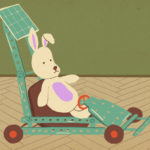