Natural disasters have been increasing in both frequency and impact, due to climate change and also ecosystem degradation. Poor and vulnerable communities become trapped in a vicious circle of poverty and vulnerability. Partners for Resilience is an international alliance (the Netherlands Red Cross, CARE Nederland, Cordaid, the Red Cross Red Crescent Climate Centre, and Wetlands International) with the aim of reducing disaster risk by increasing community resilience.

Partners for Resilience has pioneered the Integrated Risk Management (IRM) concept to achieve these goals, yet they had difficulties in communicating the complex and abstract methodology to different stakeholders. BEE had the privilege to help Partners for Resilience explain IRM in an easy to understand way through an animated video, in order to facilitate future partnerships.

The main challenge we faced was to find the way to describe IRM  in a short, and motivating way – while still making it clear to the video audience who are most likely new to the concept. Since the main goal of the video was to introduce IRM in order to promote it’s use, we envisioned the video as a teaser and not as an exhaustive explanation of the concept. With this in mind, our aim was to raise the audience’s curiosity and build trust. We chose an illustrative video style and set an overall positive tone of the video, by showcasing how IRM has helped communities to achieve their different goals.

We knew that the video was a success when we received feedback from those who have been working with IRM such as: “now my father also understands it” and “I literally got goosebumps from this video”. 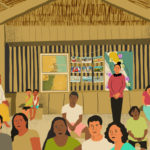 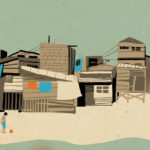 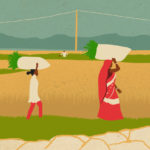 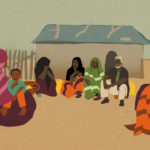 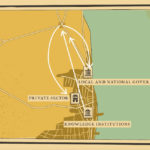 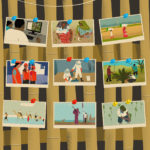