While there is widespread consensus that global temperature increases should be kept below 2°C to avoid severe impacts of climate change, current projections show that an increase of more than 4°C is more likely in the long-term, based on current emission trends. Yet these “high-end” scenarios have not been widely explored, meaning that decision makers do not have access to the information necessary to make effective plans for both climate adaptation and mitigation.

So how can these high-end scenarios be translated into actionable information, to be useful for local level decision makers? The EU-funded IMPRESSIONS project aims to create a better understanding of what these high-end climate change scenarios means in practical terms in selected case study regions, helping decision makers to create more effective climate strategies.

BEE partnered with the IMPRESSIONS Hungary team to create striking visuals of four high-end scenarios, which were developed through participatory workshops with local stakeholders in two Hungarian cities. Each of the four scenarios had a story – but it was clear that it was difficult for stakeholders to visualize the facts and figures of each story, given the long time frames (up to the year 2100).

By creating one striking image from each of the four scenarios, creating a realistic interpretation of far-off future possibilities, the BEE visuals had a notable impact on both local and international stakeholders in the closing Hungarian workshop. The four visuals were printed on large blow-up posters, “postcards to the future”, and also as a key component of a graphic publication of the scenarios for the general public. Given the difficulty for many of us to understand what such scenarios actually mean, the stories of high-end climate change possibilities have been grounded in a strong and unforgettable manner through strong imagery. 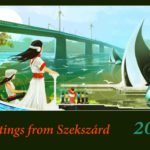 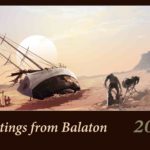 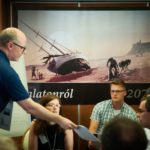 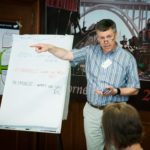 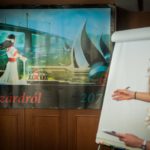 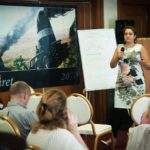 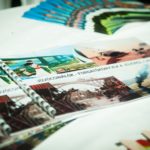 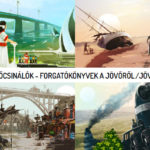 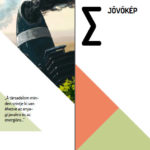 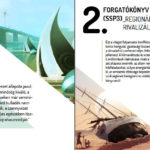