How would you react if you knew that your personal finances were directly contributing to the climate change problem, and that your money could be lost as a consequence?

The Carbon Tracker Initiative, a not for profit financial think tank, takes a new approach to climate change by focusing on its financial aspects. Their groundbreaking research has resulted in them winning the Guardian Sustainable Business Award for Innovation in Communicating Sustainability for the last two consecutive years, 2014 and 2015.

Carbon Tracker asked BEE to help take their work one step further: from technical reports targeted at the fossil fuel industry and investment communities, to a clear and creative short video that would be easily digestible for wider audiences.

The BEE team worked with Carbon Tracker’s technical reports, and we not only summarized the key findings, but succeeded in turning this into a clear and logical storyline that would make sense to a general audience, not just technical experts.

Given that Carbon Tracker’s work is not only novel, but distinguishable from average communication about climate change, we chose to use a distinct video style to support this novelty. We chose simple and strong symbols, and tried to avoid typical climate change clichés in the visual style. The result: a papercut book, with digital animations, that tells the story of “Fossil Fuels: A Risky Business”. 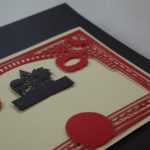 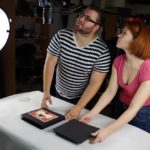 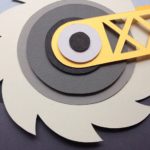 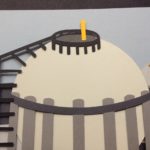 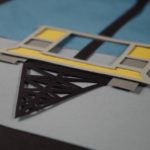 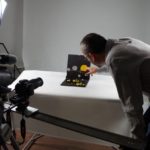 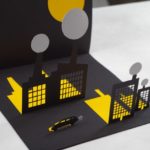 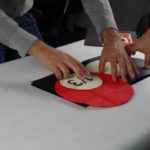 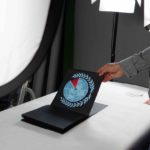 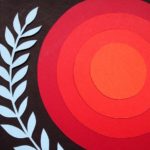 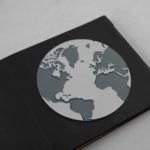 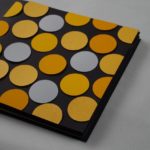 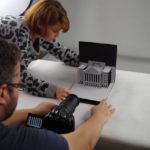 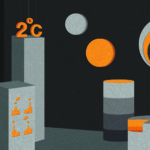