This video was developed to promote a series of workshops, ’Energia Update’, to be held between climate innovators and businesses. The overall purpose of this project is to directly link both the creators and end-users of climate innovations, in order to improve coherence and practicality. Energia Update is hosted by the Climate Market Accelerator (CMA), under Climate-KIC, the EU’s main climate innovation initiative.

The primary video footage was shot in one session, using a 7 metre long printout of our base ’blueprint’, which contains all the scenes of the video. With this paper technique, we were able to include animation elements on top of ’real’ effects such as the 3D paper buildings.

The overall message of the video is a simple summary of the project purpose, using clear language, and the target groups of the different workshops are represented in the city map scene. 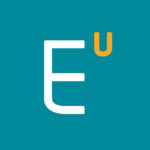 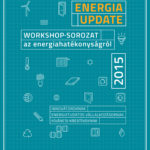 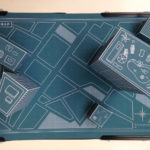 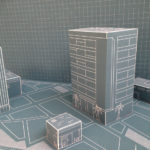 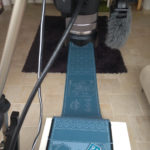 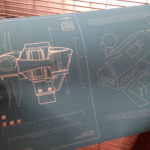 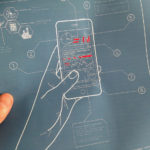