What’s the connection between whales and plastic?

Plastic pollution is one of the major challenges facing the world today, and nowhere is this most pressing than in our oceans. It is estimated that 90% of all trash in the oceans is plastic, and this has terrible consequences for both large and small sea creatures. But how can we make the connection between our daily use of plastic, and the fate of creatures deep in the far-away oceans? BEE has developed a new educational project, bringing the story of whales and plastic in the oceans directly to children in their own classrooms. As part of this project, we developed lesson plans for kindergartens, and also a visual storyline. Our first pilot project was in Babolygo Kindergarten in Budapest, Hungary – which included painting wall murals and interactive lessons with the students. A short information video on the project will be published soon! 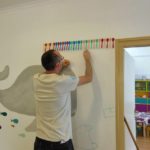 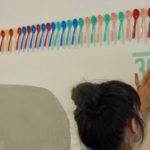 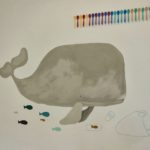 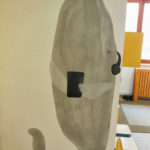 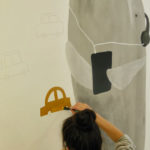 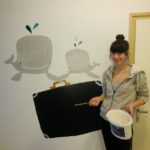 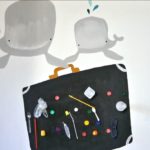 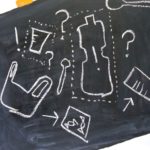 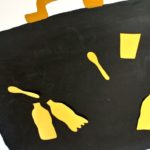 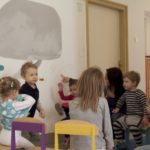 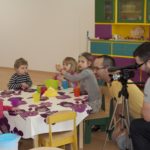 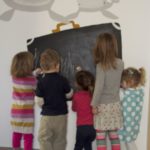